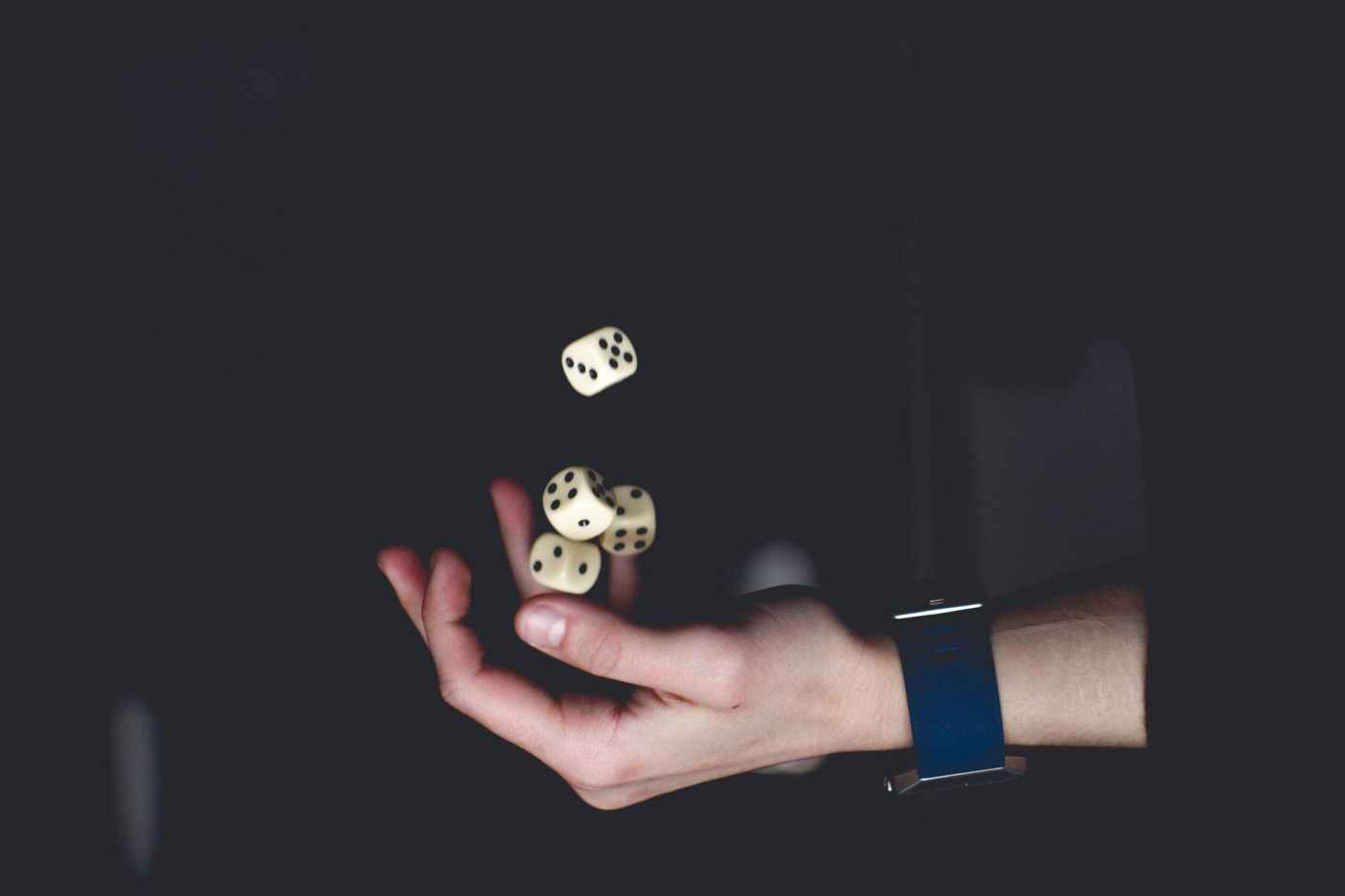 It’s so easy to put up walls after going through something difficult – whatever that might be. It’s so easy to close off everyone else and keep things “safe” for yourself. It’s easy to learn how to only look out for yourself and keep yourself from being vulerable again – because when you’re vulnerable, you open yourself up to being hurt. And after everything, isn’t the hurt what you’re trying to avoid feeling again? We become too scared to ask ourselves what it is that we really want, because what if we can’t have it? Or even worse…what if we get it and then end up losing it?

But at the same time…what kind of life is being lived if all you’re trying to do is avoid being hurt? Are you truly living?

Isn’t it possible to challenge yourself to be open to new experiences, new people and find joy and peace?

Right now, my students are reading The Alcheist by Paulo Coelho. I have taught this book for a number of years now, but rereading it with them this year has some of the messages that originally resonated with me hitting home again. In the Introduction – a letter from Coelho to readers – it talks about the four obstacles that we encounter in life as we pursue what it is that we are meant to do in life. Two of those obstacles relate to fear and as I had my students reflect on these obstacles, I found myself reflecting on them as well.

I have found myself more afraid of things – more afraid to take a risk because of a voice telling me that I couldn’t do it or that I wasn’t good enough…and I was listening to it. I have been listening to that voice for a while (longer than I want to admit) and it has held me back from potentially great things: job opportunities, relationships, places to live…
And I know that I could go on and focus on how I regret not purusing those things, but I instead want to focus on how to use those things as a way to grow.

I want to overcome the fear of being judged or dismissed and instead speak my mind more – tell someone how I feel about something, both good and bad. I want to be brave enough to know that my voice is being heard no matter how I might be judged. I don’t want to regret not telling someone something – especially when I care.

I want to be better at saying “yes” and accepting the good things that come into my life instead of pushing them away simply because I don’t trust that I deserve them. I want to be able to express to people how much I care for them instead of being afraid that they will reject me. I want to be brave enough to embrace the next steps that come in my life, whatever they might look like.

I know that not everything will be sunshine and rainbows. I know that there will be difficult moments. But that is the reminder that is being given as we read The Alchemist – that we will encounter things that challenge our dreams, but that it is up to us to decide if we give in to those moments and give up or if we “have the courage to confront our own dream.”

As Coelho says, “It’s the possibility of having a dream come true that makes life interesting.”

I want to be willing to take that gamble. I want to be open and able to take a gamble on love, on my life, on whatever adventures I encounter.